A hearty welcome to the HorseAcademy Club

The HorseAcademy Challenge – how it works!

The HorseAcademy Challenge becomes more attractive as we go along – thanks to international participation!

Our HA Challenge consists of a total of seven to eight Tournaments. Each of them taking place on the HA during a calendar year. These Tournaments are based on a close cooperation between the NRHA Switzerland, NRHA France and the HorseAcademy – Club.

The HorseAcademy Club organizes three to four so-called Nations-Tournaments.
The NRHA Switzerland organizes four Tournaments per year at the Horse Academy’s grounds. These Events – in total seven to eight per year – count for the HA-Challenge. (all Tournaments also count for the best ranking of the current year).

After each Tournament a score list will be published. If 10 or more participants are competing in the same class a winner receives a maximum of 10 points. If there are less than 10 participants per class, the winner shall receive a maximum equal to the number of participants. Zero scores will be included.

Prizes to be won:

Who are the Sponsors?

For the Buckles the HA depends on private sponsors.
Please get in direct touch with Daniel Straumann.

For queries please call or write to: 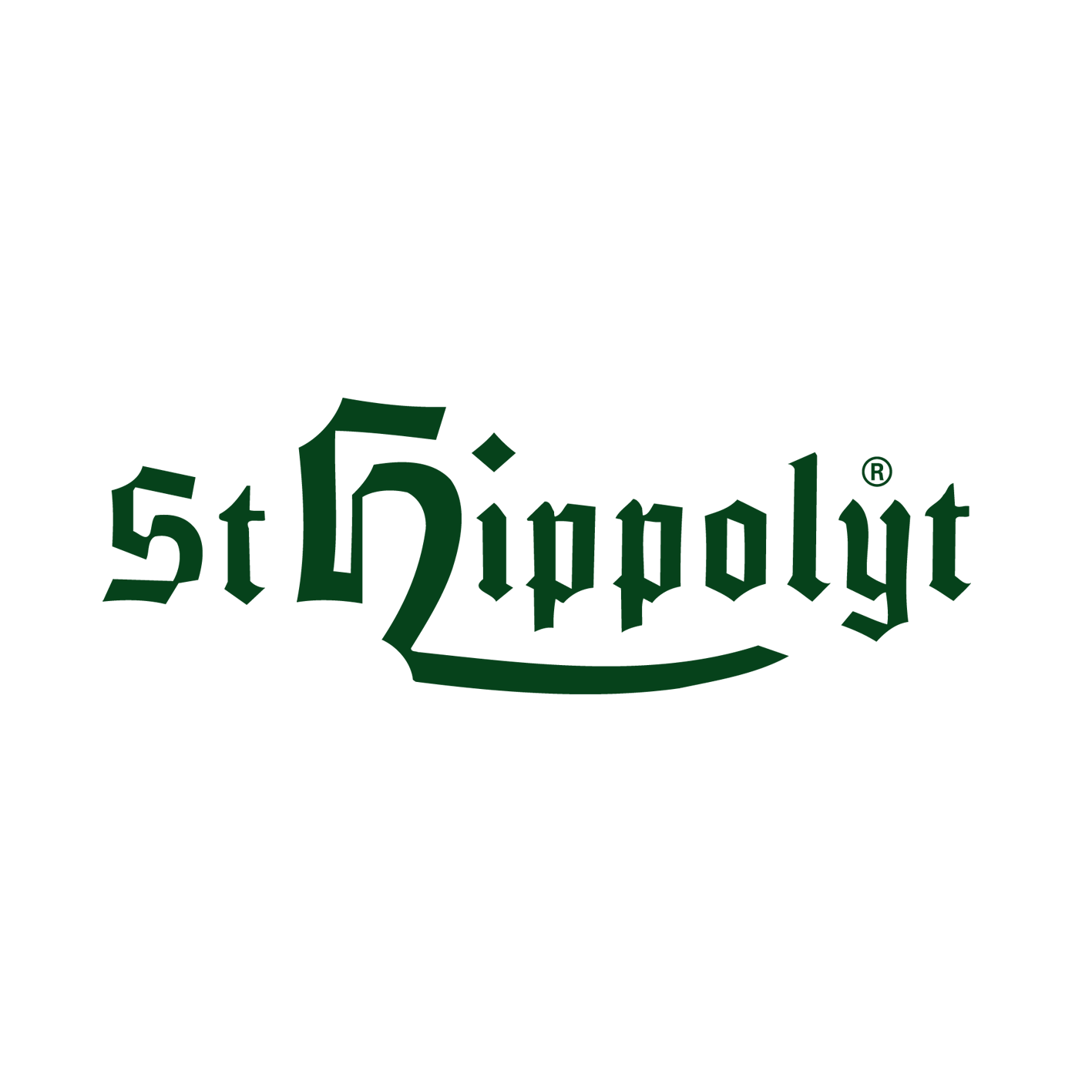 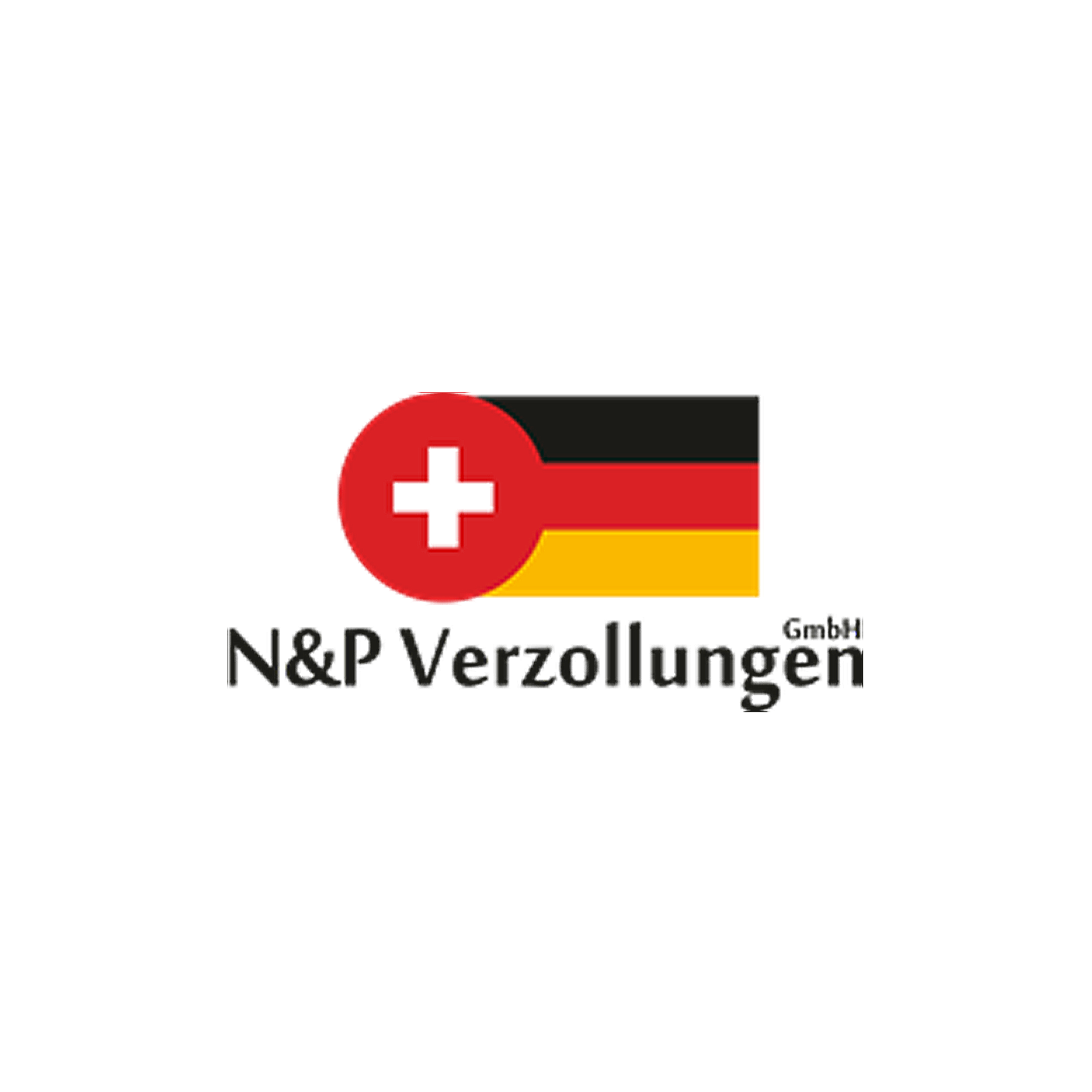 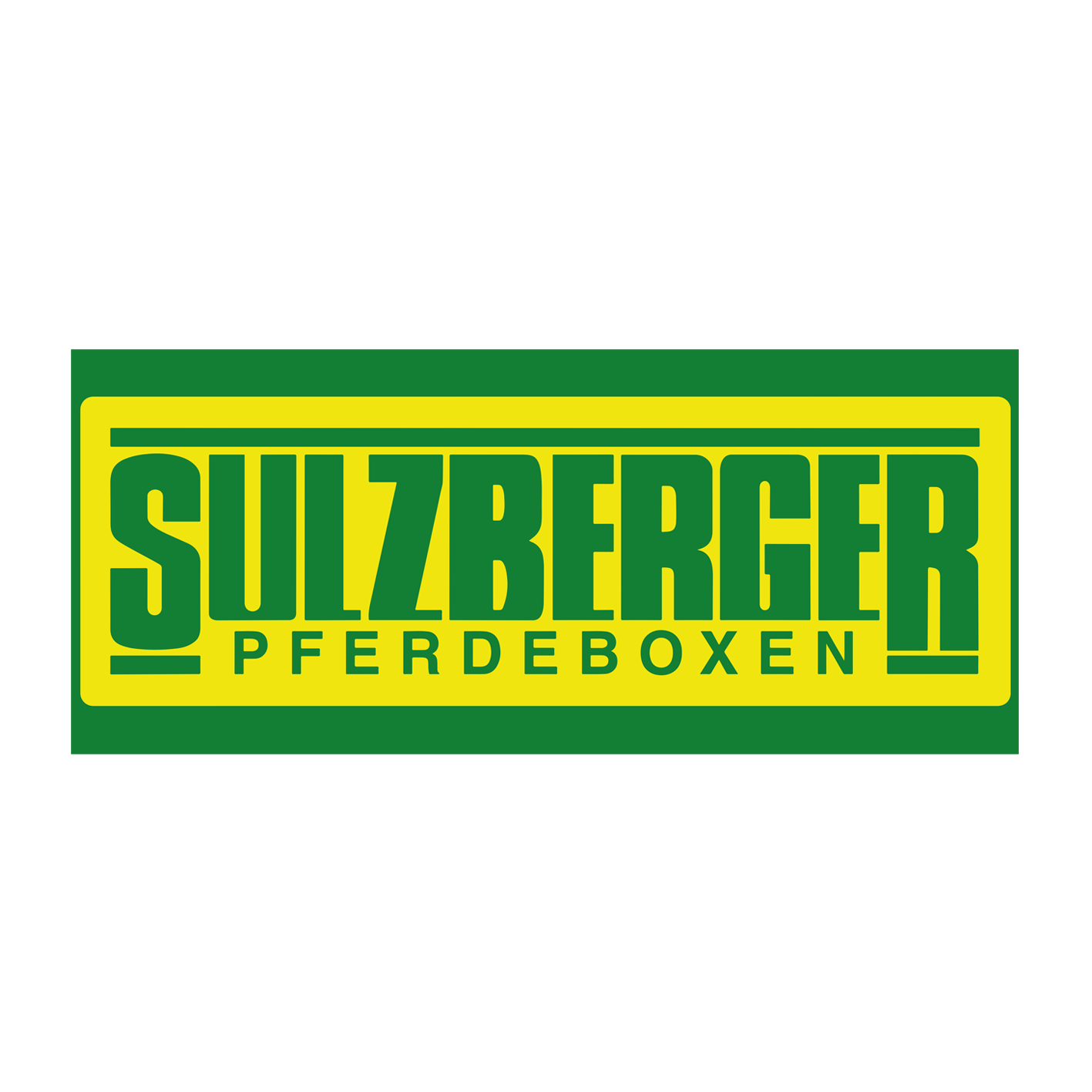 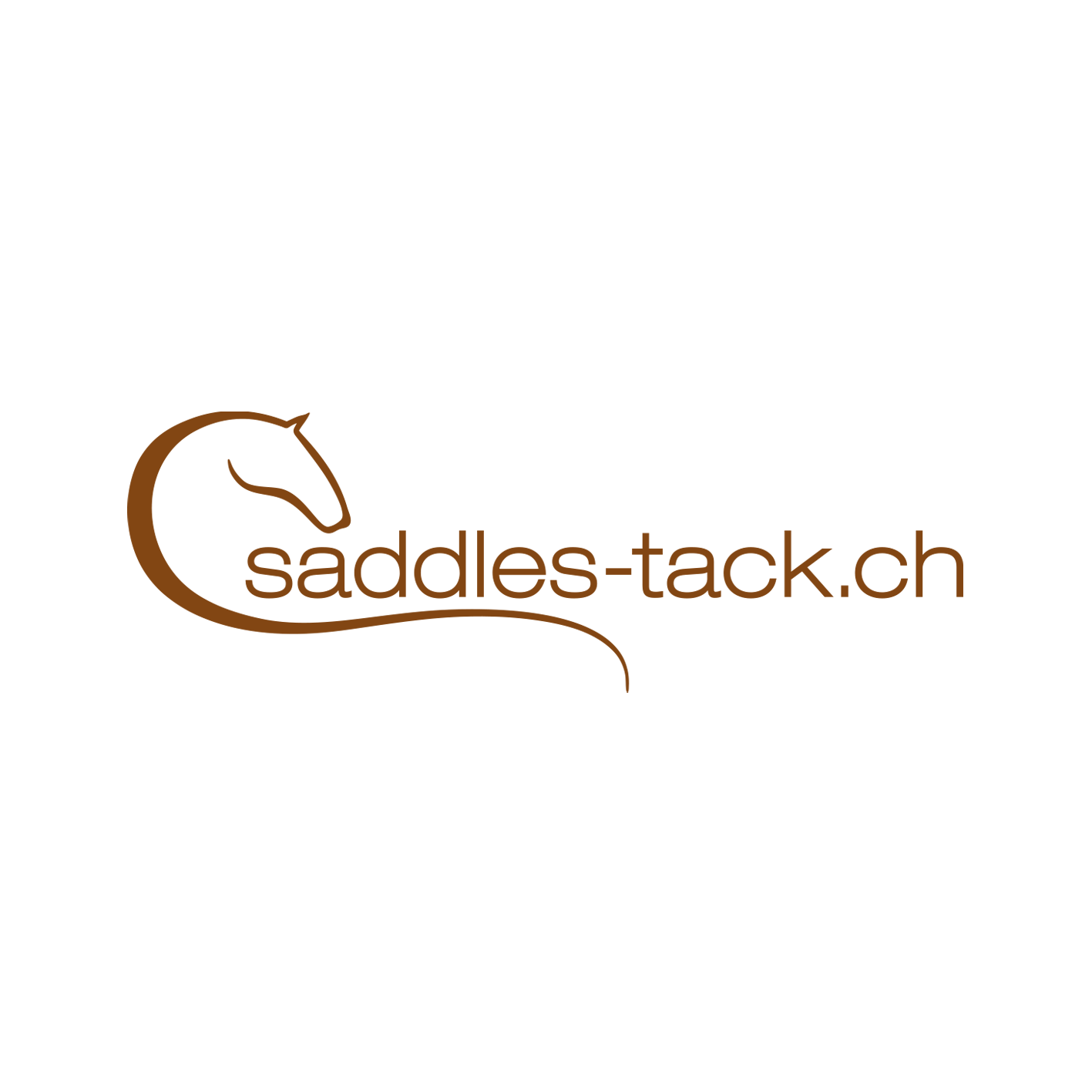 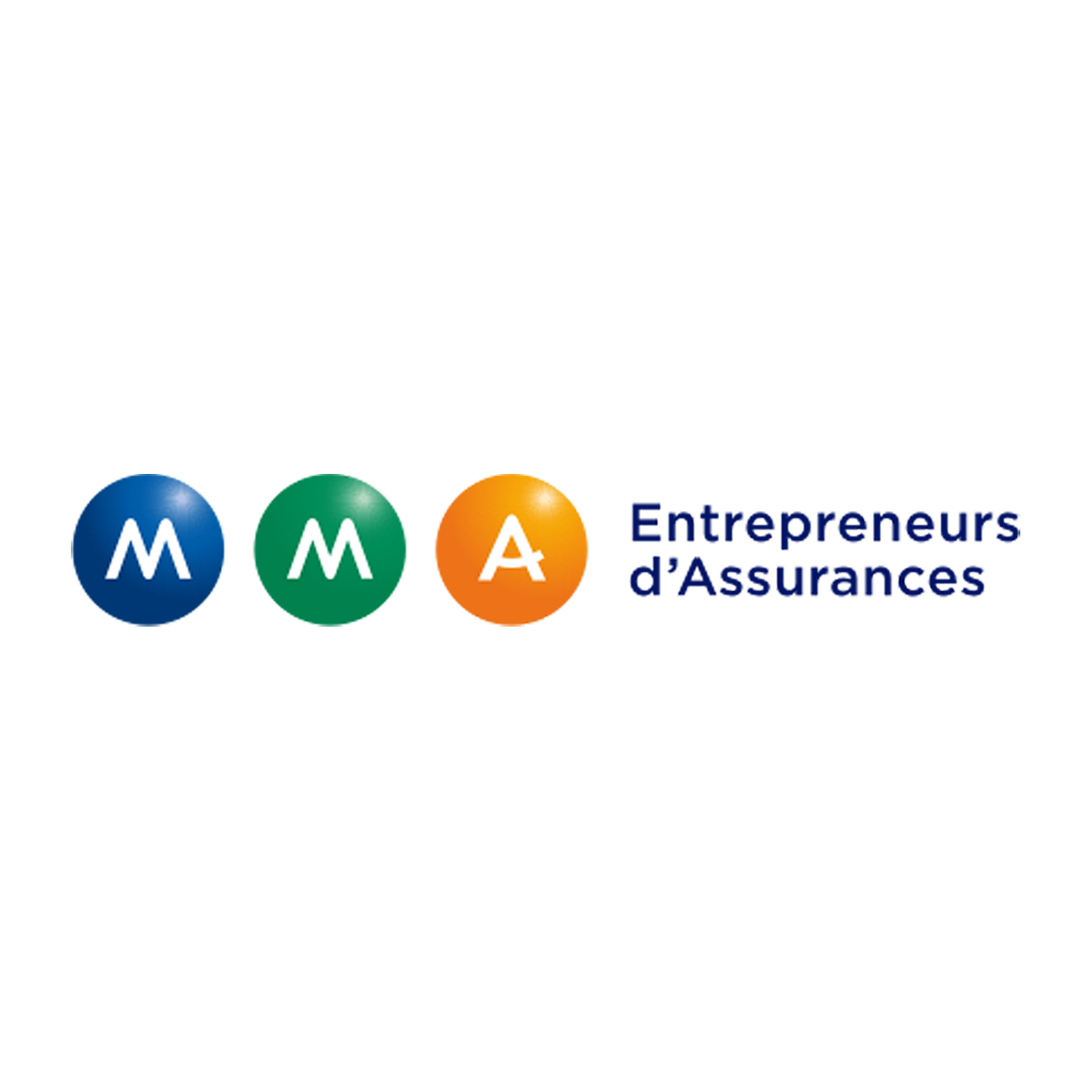 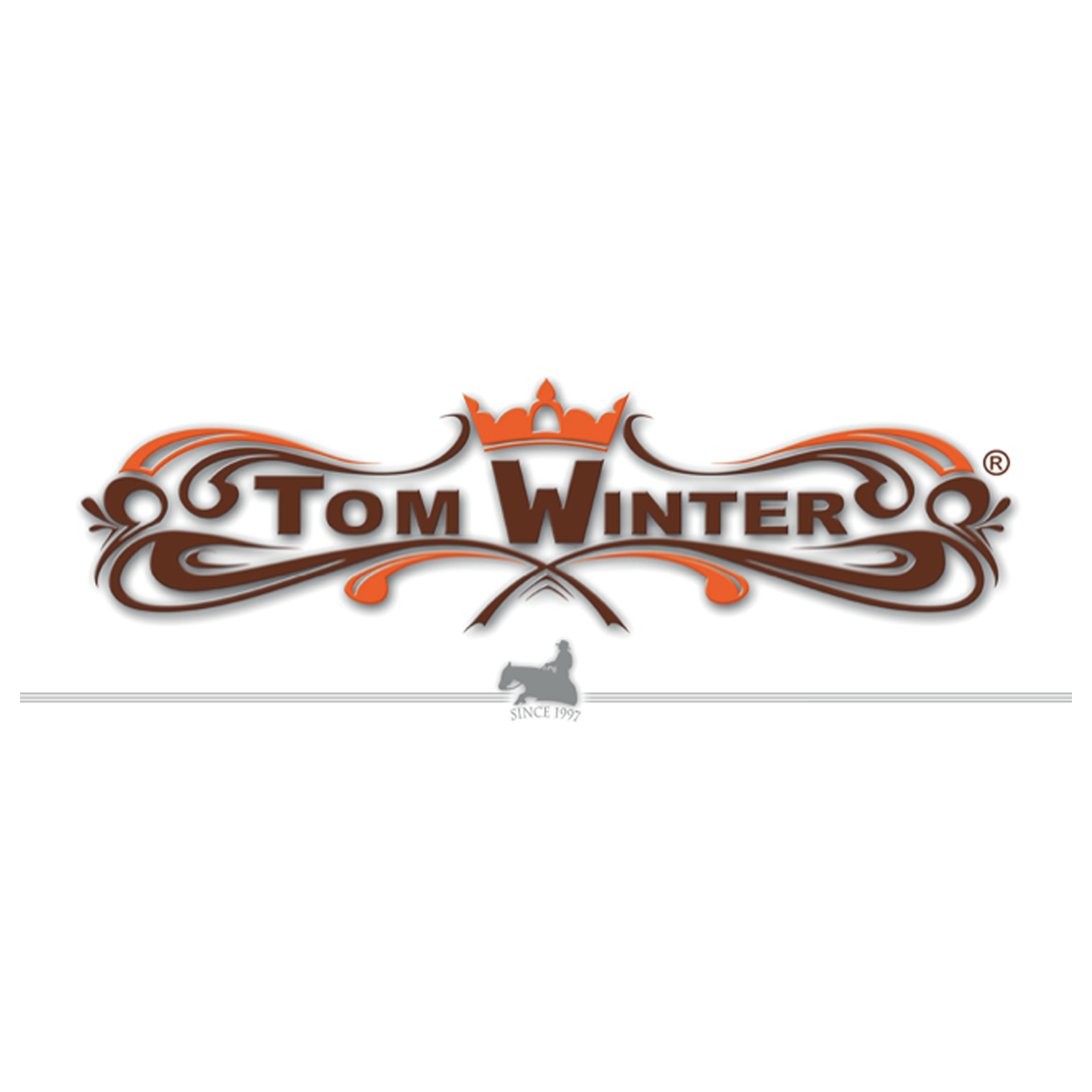 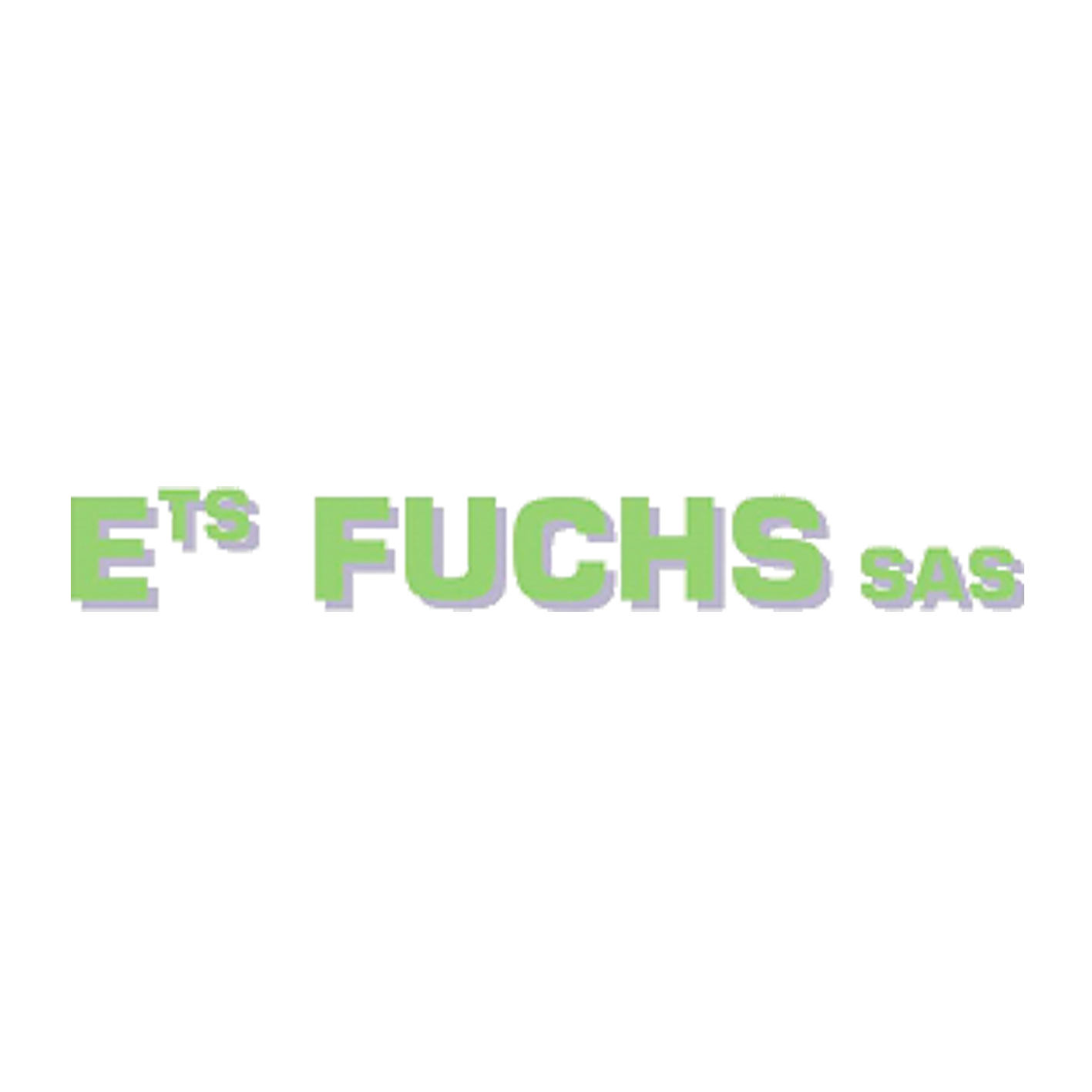 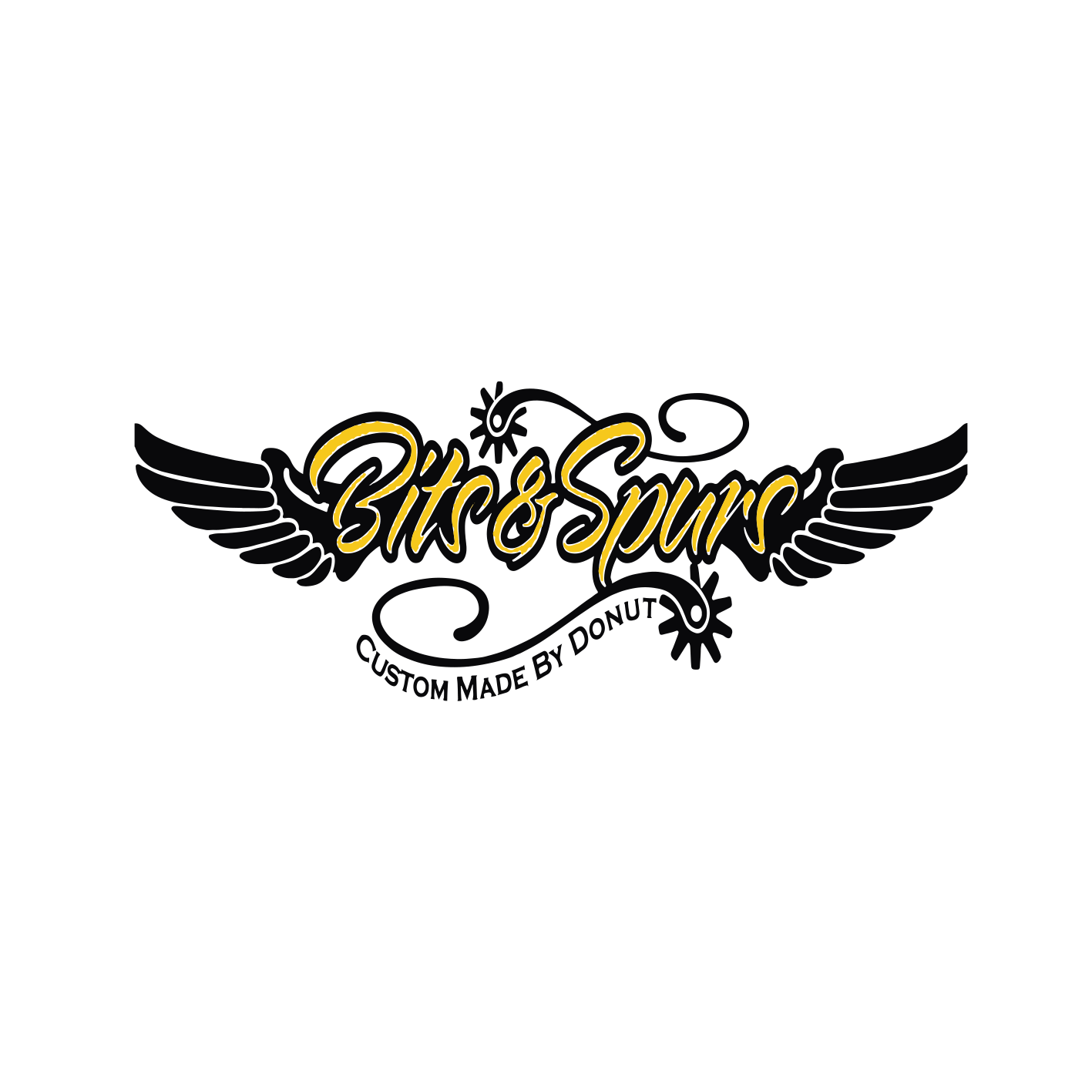 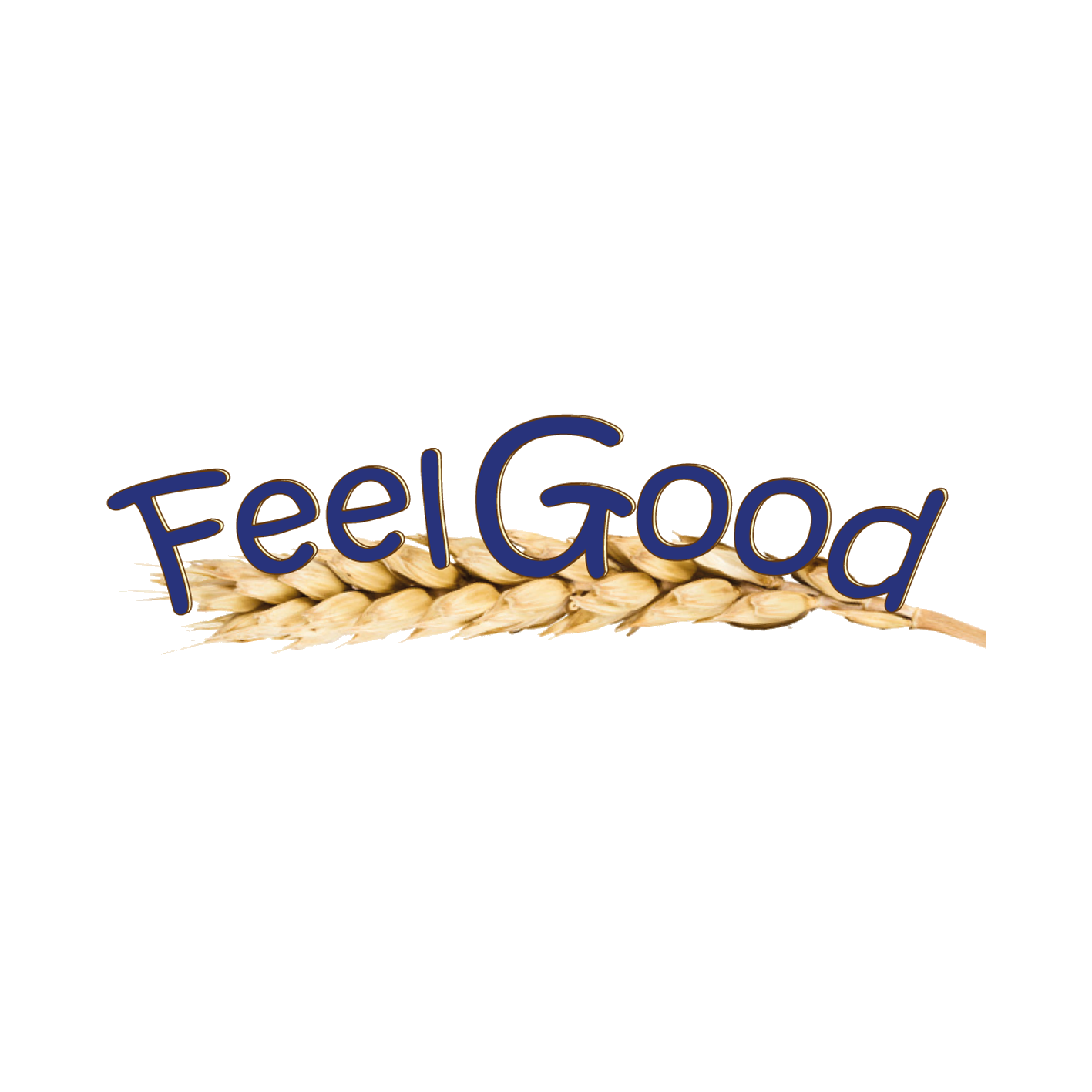 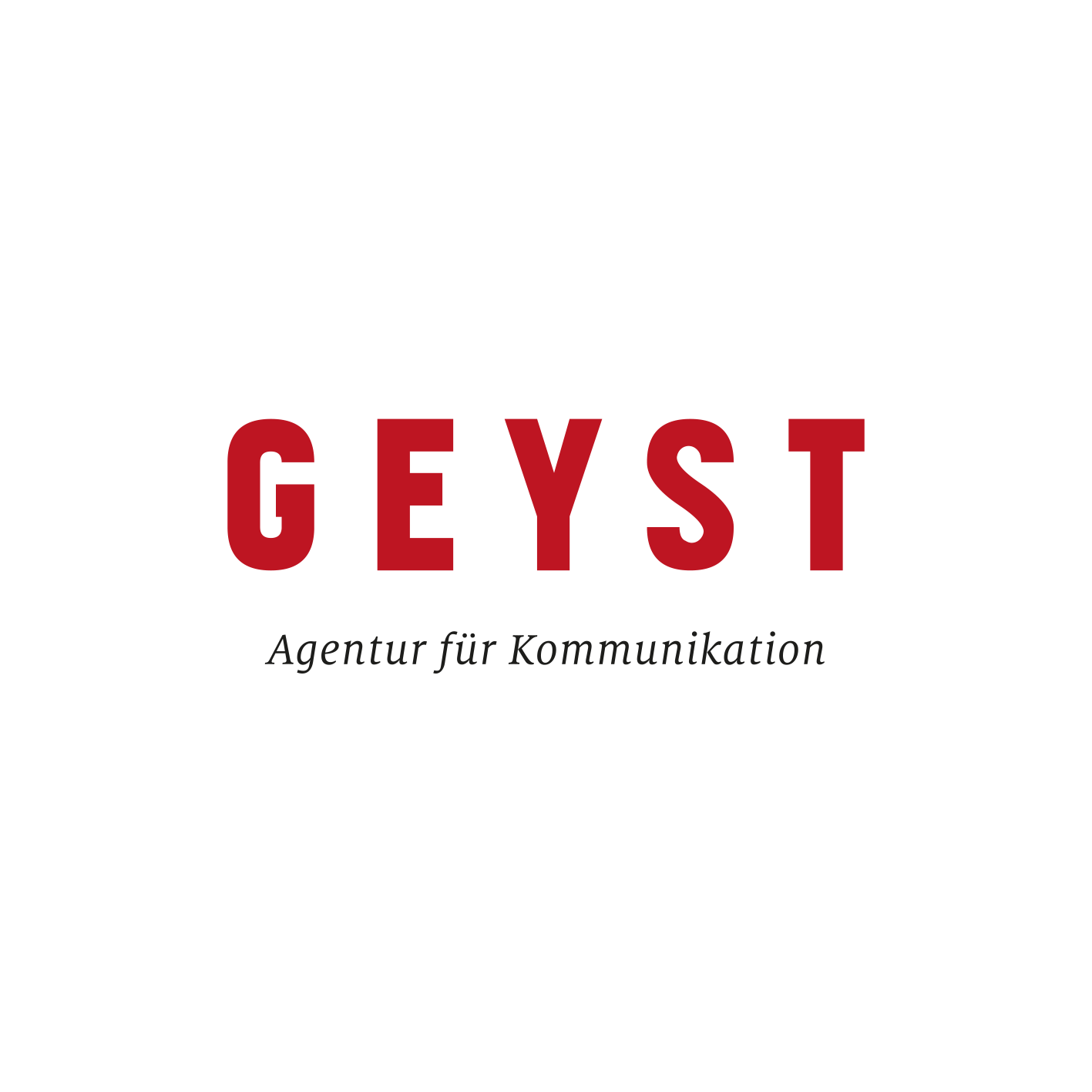 We from the HorseAcademy Club stand for an ethnic and fair-minded handling with our partner the horse!

Starting with the “spirit” – the awareness of life in co-existence with animal and nature – on a most modern infrastructure all the way to accomplished feeding concepts – the right choices for equipment – towards constructive training and horsemanship programs.

To the high point of our passion we compete in on-site and European Competitions and enjoy international recognition for our work. 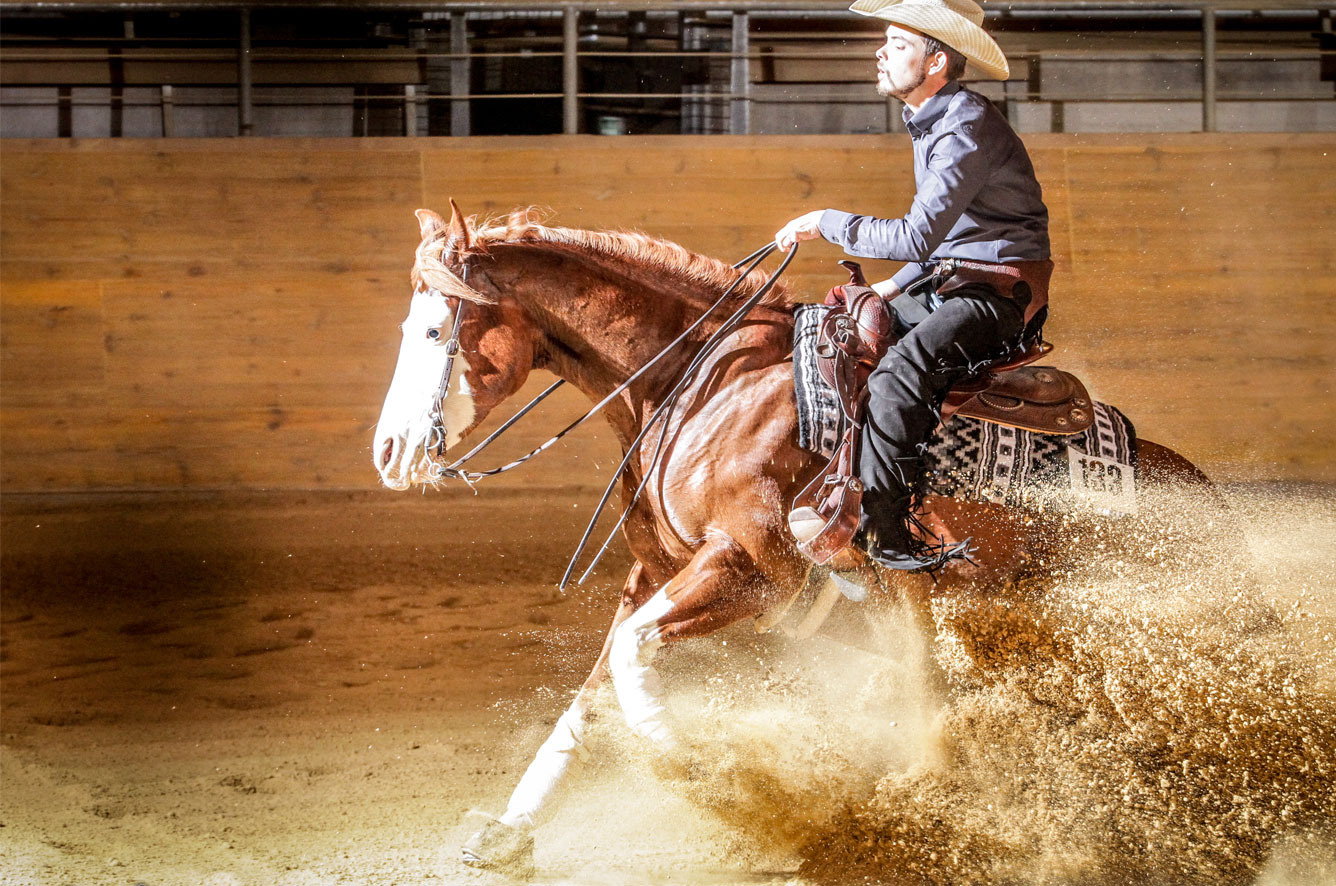 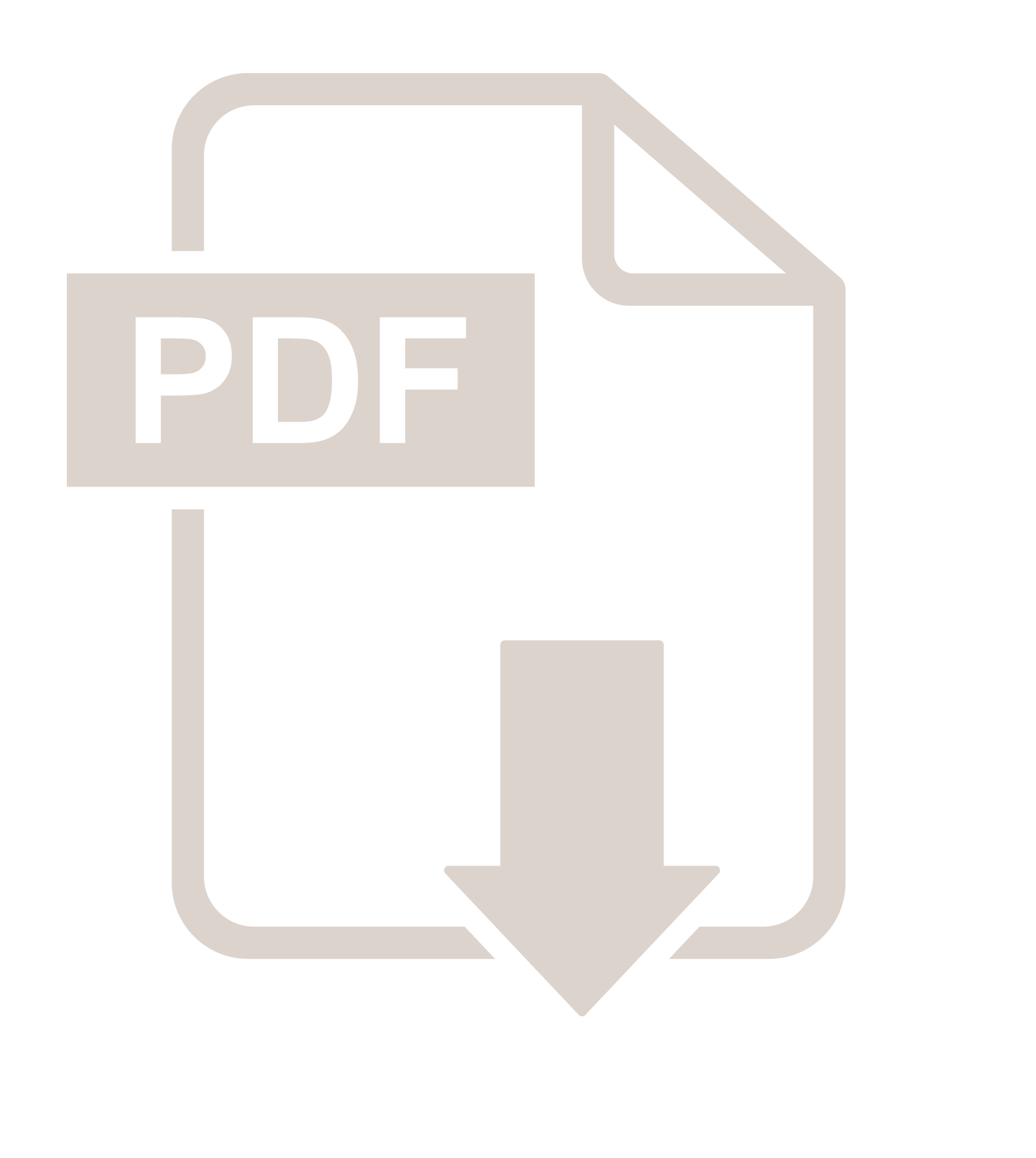 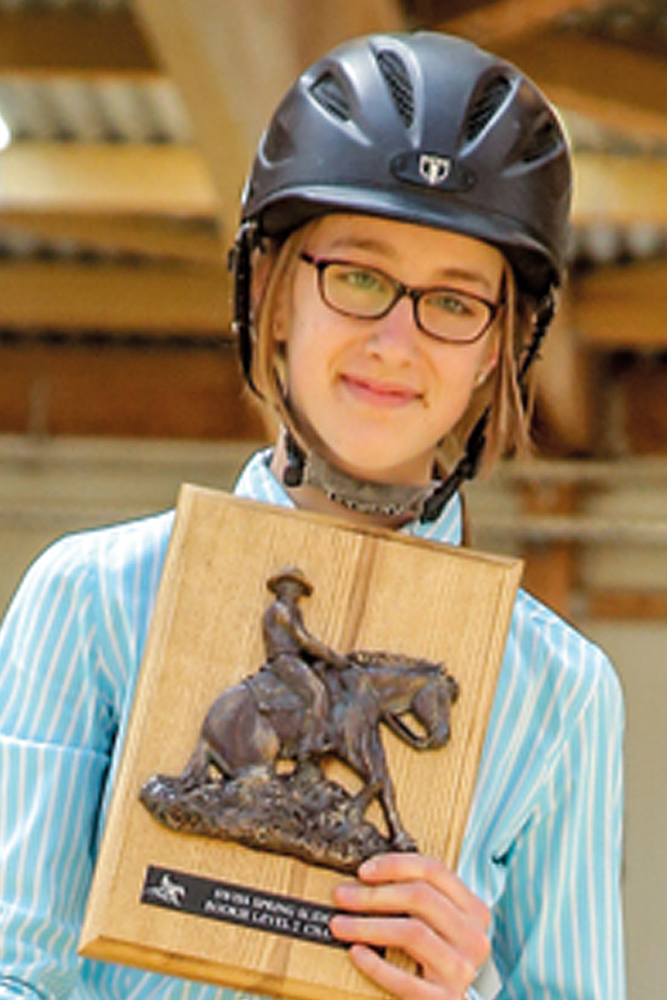 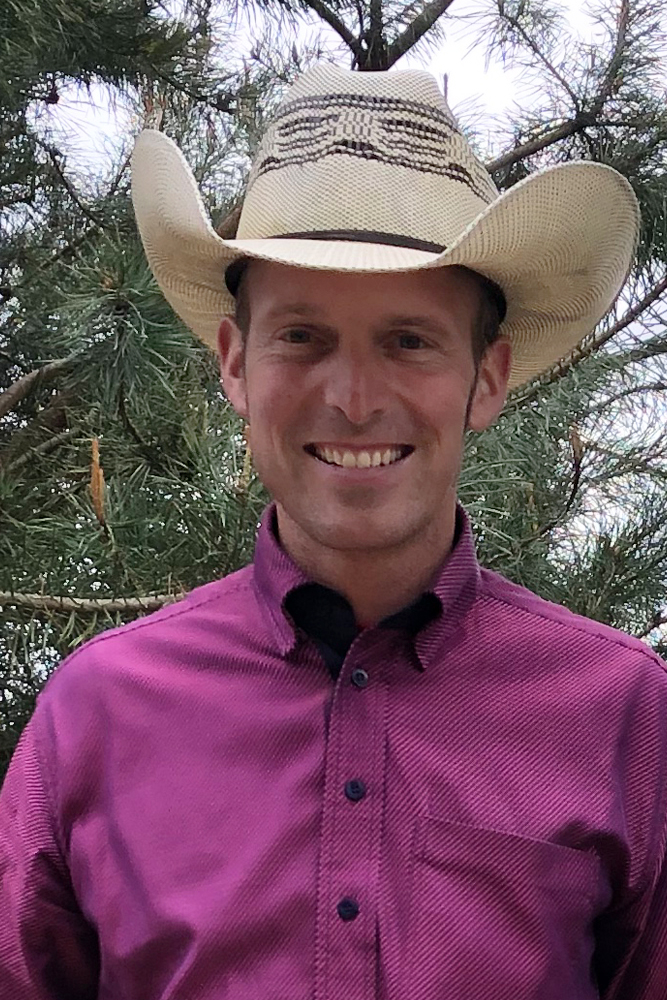 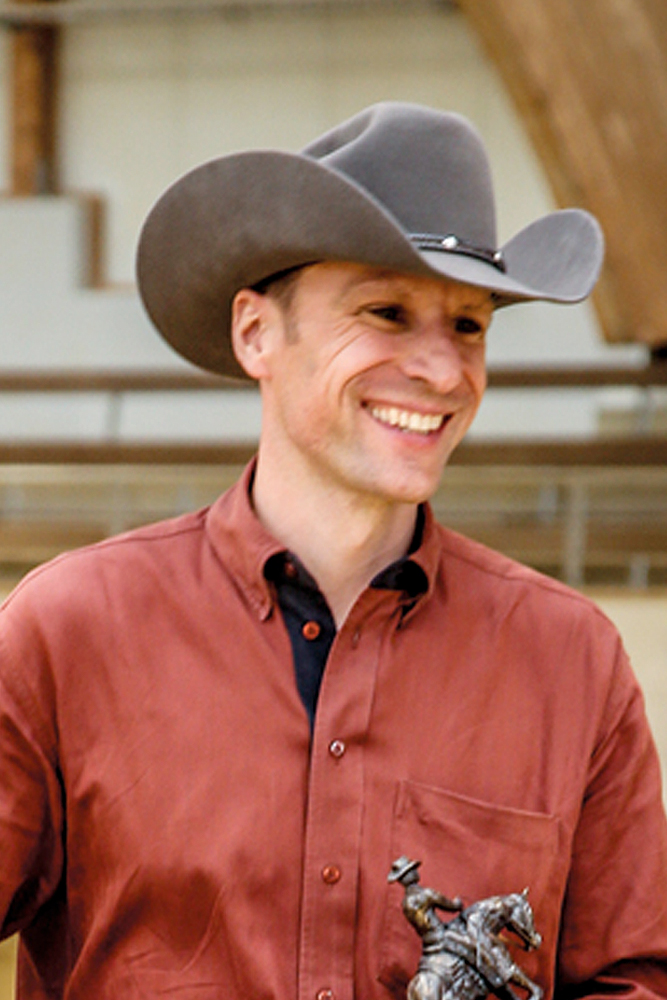 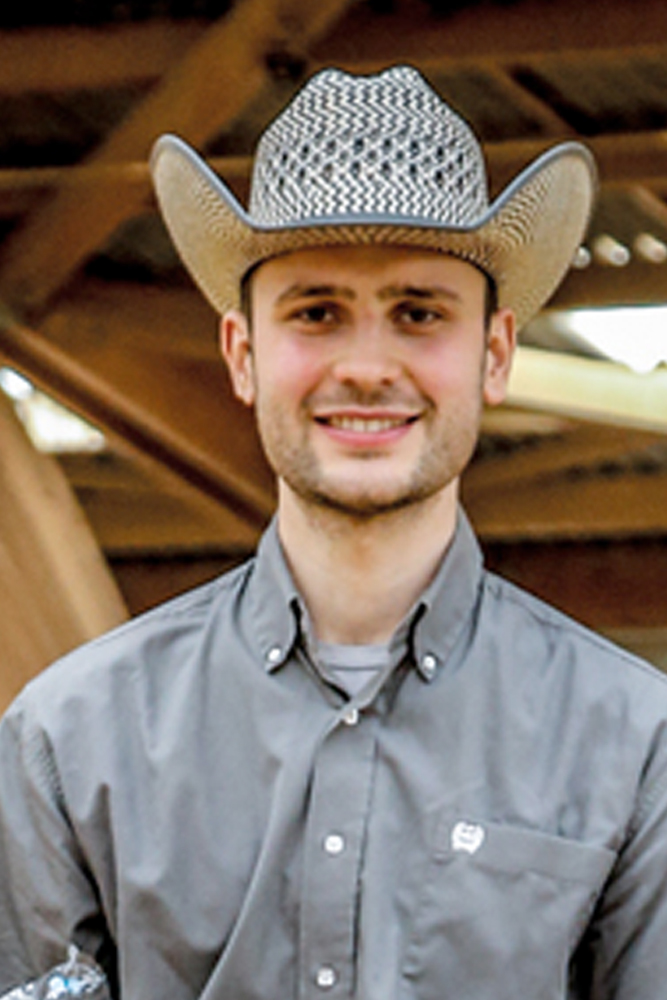 Horse: Give Me A Shot
Owner: Wolfgang Blanck 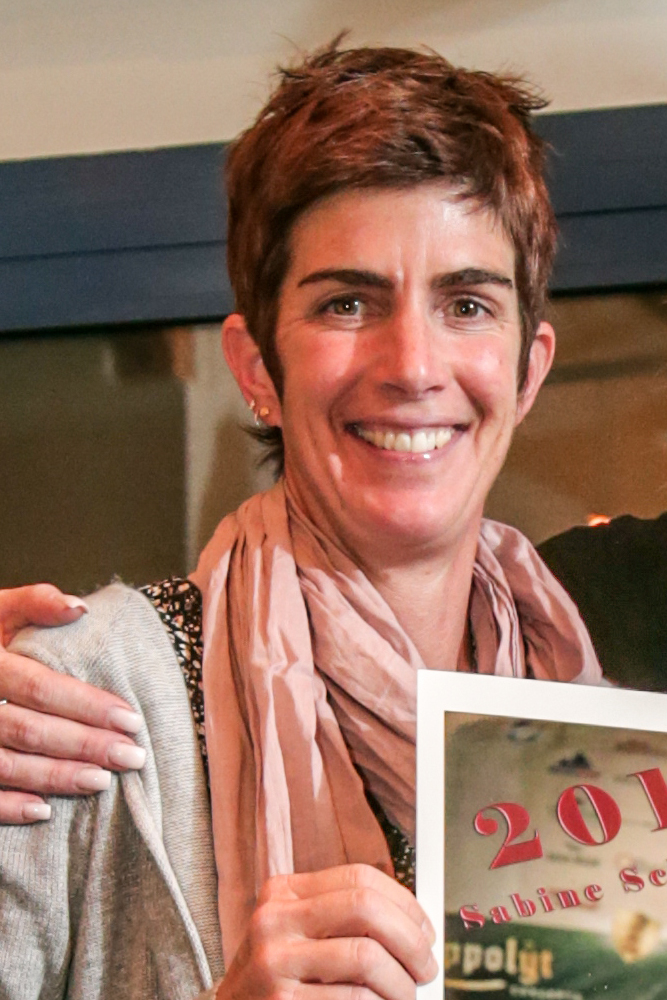 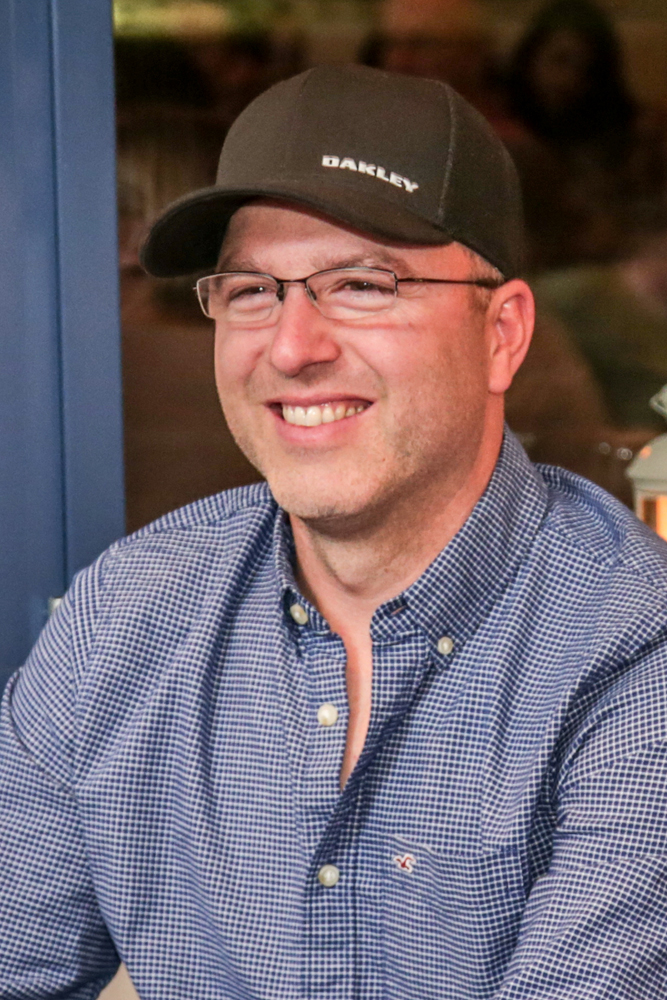 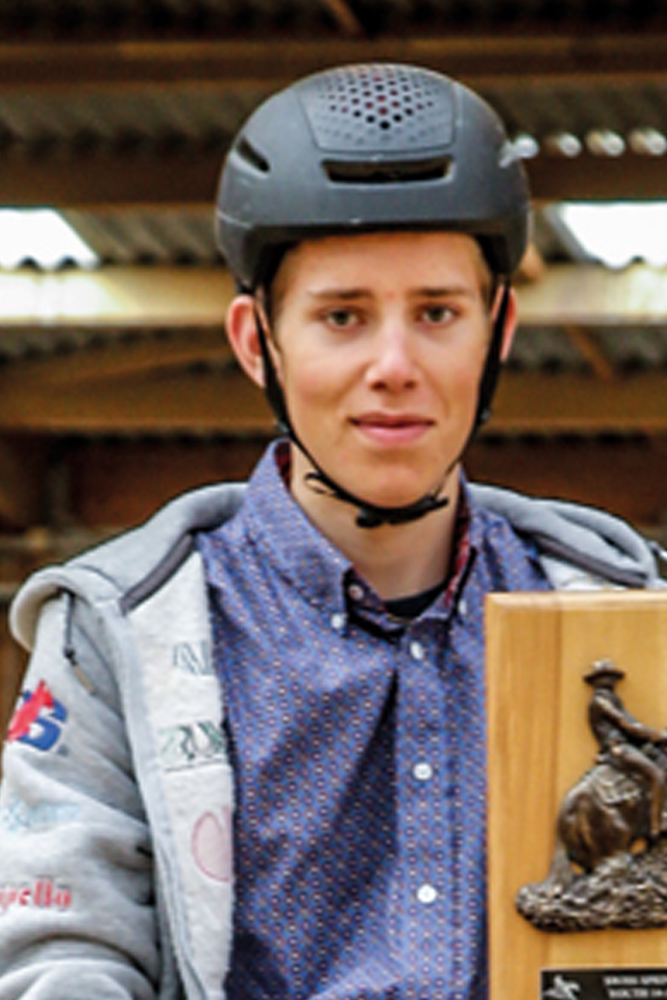 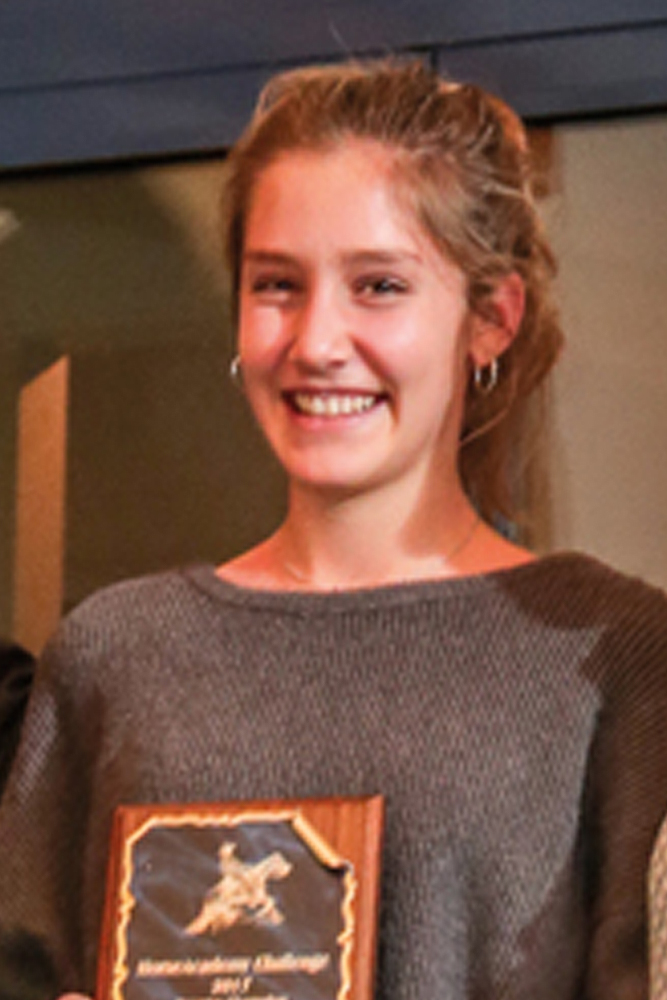 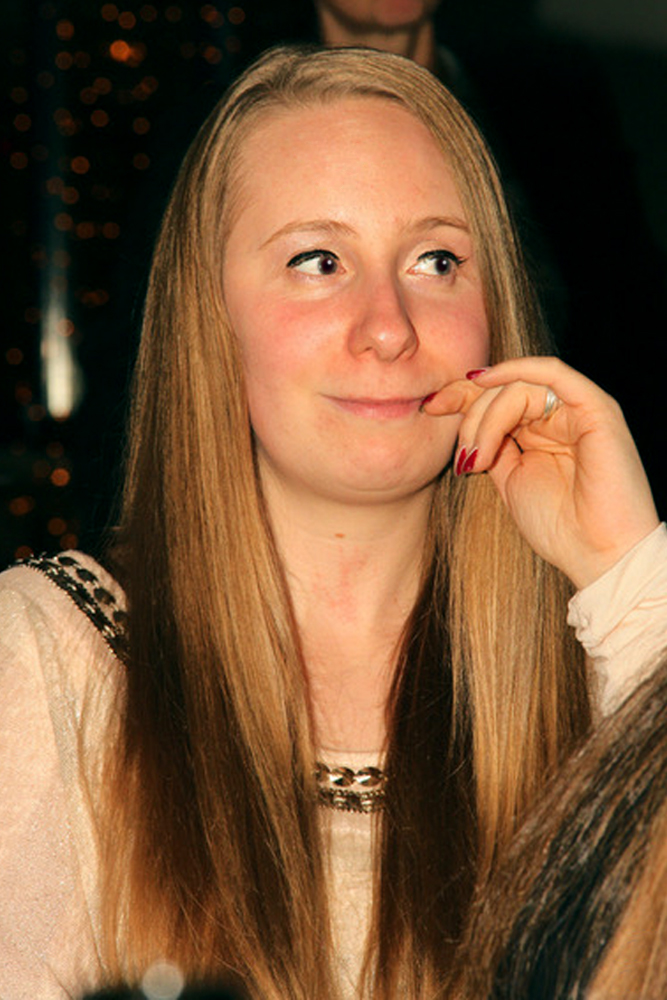